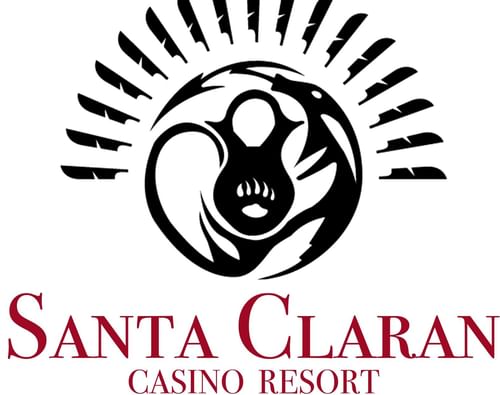 Learn about how we are helping to protect not only our guests but also our staff.

THE BEST THINGS TO DO IN NORTHERN NEW MEXICO

At Santa Claran Casino Resort, you’re just a short drive from northern New Mexico’s best attractions and things to do. Let us be your relaxing home base as you experience the rich culture and traditions of the Española Valley.

To make arrangements for a visit to any of the attractions below or for additional recommendations on activities in the area, please stop by the front desk.

END_OF_DOCUMENT_TOKEN_TO_BE_REPLACED

Visit a place that exists somewhere between earth and sky. Once the ancestral home of the Santa Clara Pueblo and now a national Historic Landmark, Puye Cliffs features cliff dwellings, early Pueblo architecture, the 1800’s Harvey House and an awe-inspiring panorama of northern New Mexico.

END_OF_DOCUMENT_TOKEN_TO_BE_REPLACED

Roll into this family fun center to enjoy 24 lanes of bowling, not to mention great food and drinks and friendly service.

END_OF_DOCUMENT_TOKEN_TO_BE_REPLACED

About the Santa Clara Pueblo

The people of the Santa Clara Pueblo are a federally recognized Tewa Indian tribe located on the west bank of the Rio Grande River. This community can be found 25 miles north of Santa Fe and one mile from Española.

The original Pueblo of Santa Clara was established sometime in the 1400s. With a population of 2,800, today's Santa Clara Pueblo - "Kha-'Po Owingeh" (Singing Water Village, also known as Village of Wild Roses) - was built around 1580. It has a base of 57,000 total acres with lands ranging from 5,500 feet above sea level in the Rio Grande Valley to nearly 11,000 feet in the Jemez Mountains.

The tribe traces its ancestors to prehistoric villages and cliff dwellings west of the current region. Puye Cliff Dwellings is one site that the Pueblo occupied from approximately 900 A.D. to the late 1500s.

The first contact between the Spanish and Santa Clara Pueblo took place during the Coronado Expedition (1540-1542). The explorers established a settlement near the current-day Pueblo village in 1598 and then moved their headquarters close to what is now Santa Fe in 1610.

Facing increasing religious persecution, the Pueblo tribe united and revolted against Spanish rule in August 1680. They succeeded in driving the Spanish from New Mexico and keeping them out until the conquistadors' return in 1692. The Spanish ultimately defeated the Tewas in 1694.

After the re-conquest, the Spanish did not persecute Pueblo religion as they had before. Pueblo lands were protected under Spanish and Mexican rule and further preserved under the Treaty of Guadalupe Hidalgo in 1848, when New Mexico came under United States rule.

Today, Santa Clara Pueblo remains a vibrant representation of centuries of distinctive art, culture, language, tradition and hospitality. The village also maintains its own form of government that has been recognized by Spain, Mexico and the United States.